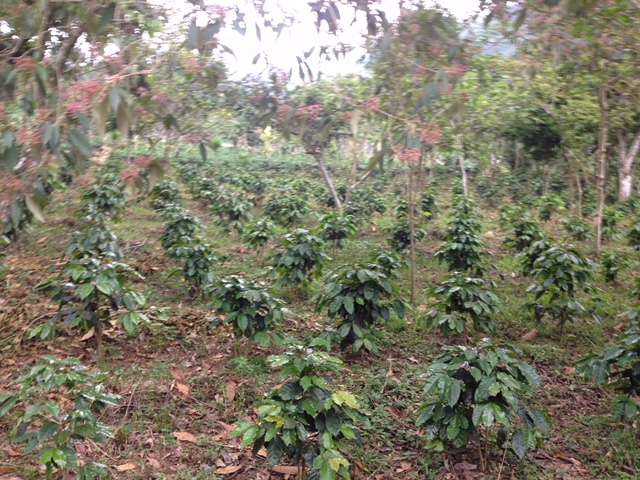 Among the histories of the countries, Mexican specialty coffee is one of the most outstanding in terms of special coffee from Latin America that we can mention. It is a country that has a wide culture, history and gastronomy, and its fertile lands allow the planting of an infinity of products. In this case, the specialty coffee from Latin America is one of the most prominent.

Learn about the origins of Mexican Specialty Coffee

Its history had quite busy beginnings, as the first seeds came from Ethiopia. Then traveled great roads and obstacles until reaching Mexican lands, generating an important receptivity given its flavor and qualities, expanding to the rest of the nation. In 1723 the Frenchman Gabriel Methieu du Clieu brought a coffee plant from the botanical gardens of his country, giving its origin to Latin America.

In 1790 there are the first records of the arrival of coffee in Mexico, specifically in Veracruz from the Antilles, being cultivated and exported at the beginning of 1802, although it is said that the arrival of these seeds came from Cuba.

Once the crops arrived in Chiapas, they were taken to Guatemala and the Michoacán plants offered their products to Yemen, Jalisco, Nayarit and Colima. Decades later, coffee acquired an important fame in the country, being a direct competitor to chocolate, with the first coffee shops emerging with their first outlet at the end of the 18th century on Calle Tacuba, in the center of Mexico City.

Through these commercial activities, coffee was distributed throughout the Mexican lands until it was a fairly common drink in the breakfast of all Mexicans. It is a product that has come to remain today, giving much purer and more specialized grains by using different filtering techniques, giving a new experience of the senses.