History and Origins of Coffee in Latin America:

The country is known for its high quality Colombian coffee that is worldwide used in the most acclaimed coffee producing franchises and is preferred for its mild well balanced taste. Venezuela is another leading coffee producing country that contributes in the world production of coffee followed by Peru. All these countries offer unlimited work opportunities for people who take part in this industry, from taking care of the coffee beans to preparing the beans and packaging them to exporting them to several countries and coffee manufacturers across the world. 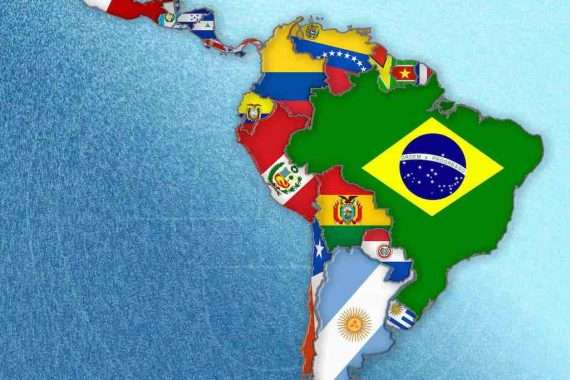 Thank you for your votes! Below is a list of Latin America countries to visit …

Check out this video showing last coffee harvest in Honduras. The difficult and detailed process …

After 14 years of being a Systems Administrator, Cocotu (Rudy) decided that he needed a …

In the height altitude of Bolivia the shade of the siquilis; This Bolivia coffee farm …

Buy me a coffee 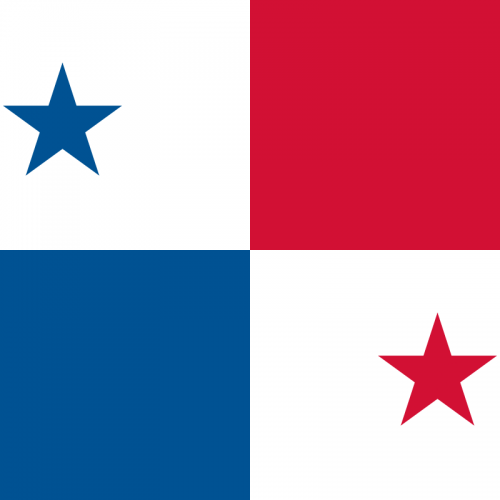 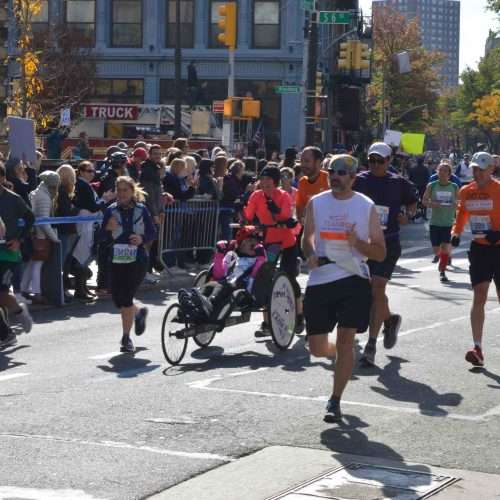 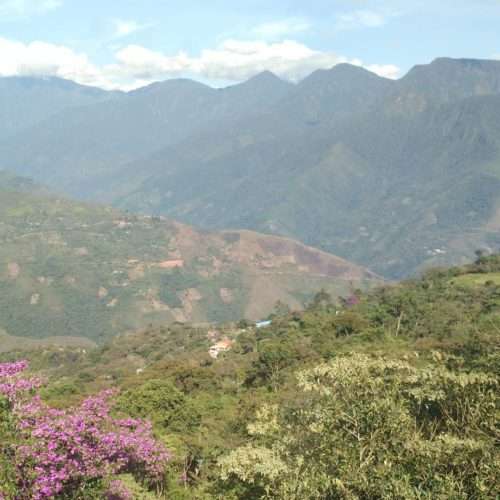 How to brew coffee using a Moka Pot video