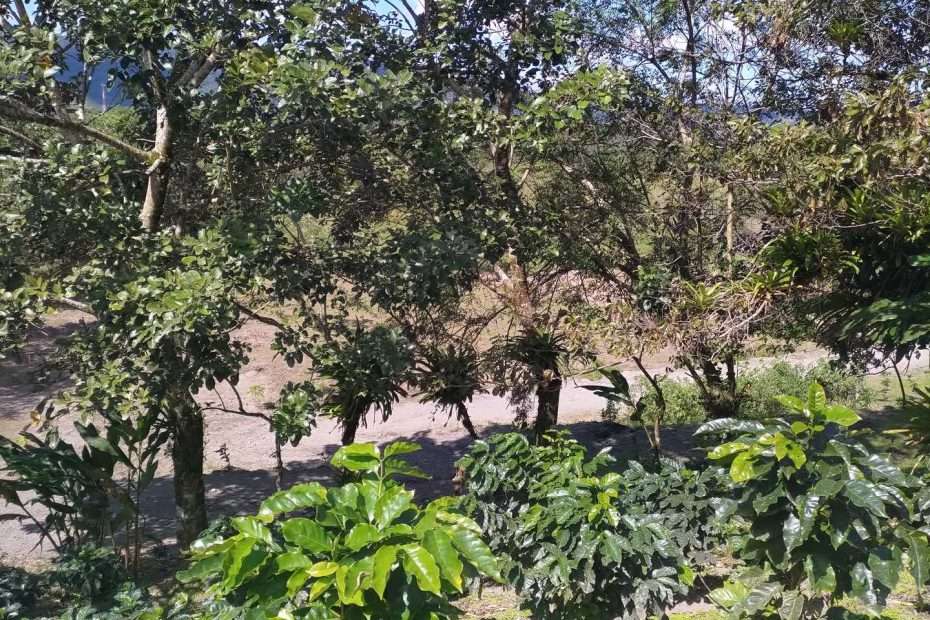 Learn about the origins of these important seeds for Costa Ricans and coffee lovers.

According to historical records, the first products of the coffee industry arrived in Latin America Costa Rica at the end of the 18th century, with an insertion of the seeds in the year 1720 as the most probable date. At that time, subsistence agriculture completely changed in 1808 once Governor Tomás de Acosta took these crops into consideration, thus giving Costa Ricans a unique identity and personality.

Costa Rica stands out for being one of the first creators of Special Coffee from Latin America to create a promising industry of this type in Central America. Many personalities in history contributed to the development of this type of plant, having Father Félix Velarde as the first sower in 1816. Many factors in this country created benefits for the establishment of coffee, including volcanic soils, high soil fertility, rainy and dry seasons, and uniform temperatures throughout the year.

In 1821 after independence, the different municipalities were in charge of encouraging the cultivation of this type of plants with policies of handing over and handing over land to those who made up the company. Other characters observed that coffee could create an economic movement that benefits the economy and would generate economic and social development, and it was like that from 1830 to 1840.

As crops spread in the country, Costa Rican citizenship increased in interest. In 1840 parallel support for planting and its export was created in the same year with Europe.

Over the years, the mechanization of agribusiness and the handling of coffee seeds have changed considerably, taking into account the systematics of each of the processes in order to generate a secure niche in the international market that it has been maintained over the years, with quality standards that are difficult to exceed.