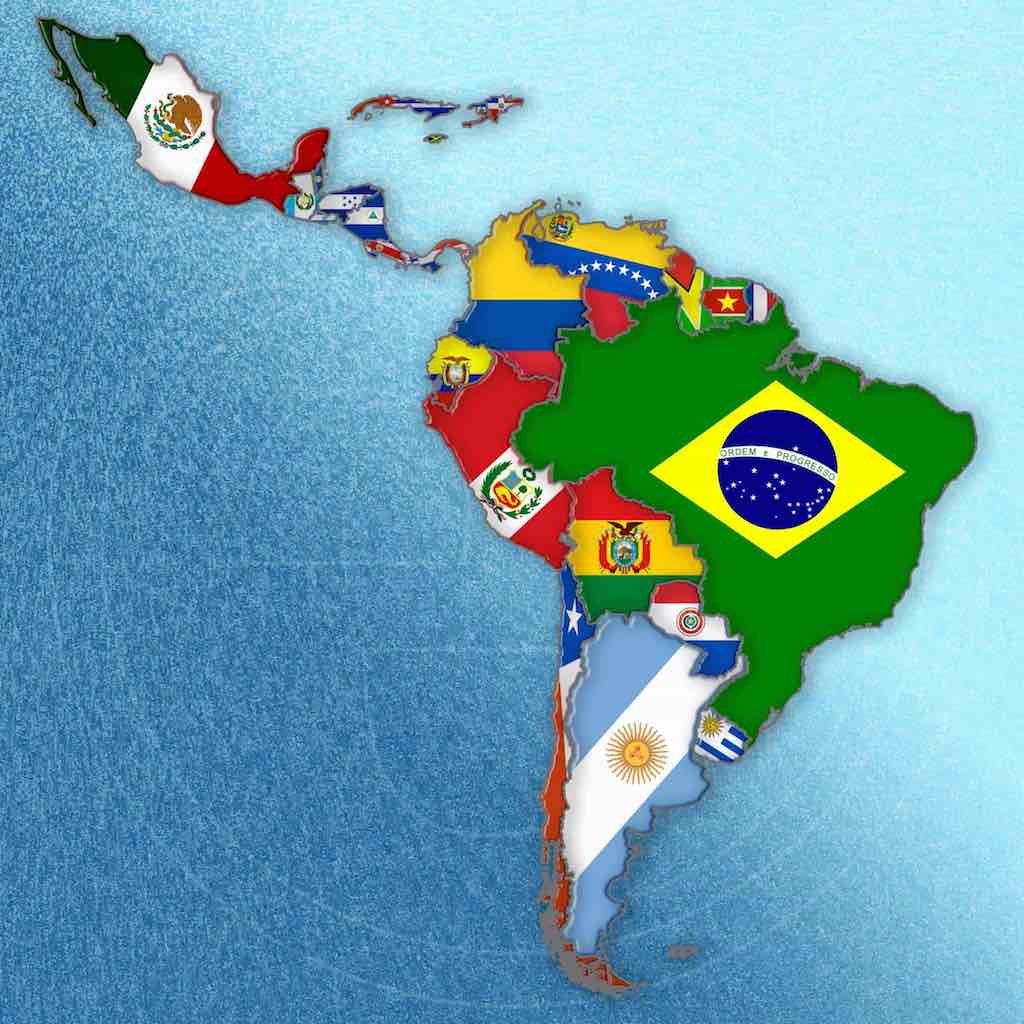 Thank you for your votes! Below is a list of Latin America countries to visit count and the vote count. Most of you are very exited about learning more about Latin America’s culture. I will also put together some traveling tips for the countries I have visited and of course coffee from these countries. Whenever I get out of New York City I try to visit a new country or city in the Latin America region.

Remember to visit the following link post to learn about Latin America coffee and history.

The results from the Facebook poll ‘Countries in Latin America I want to visit’ are below:

Brazil 🇧🇷 was number one in the list with 13 votes.

Peru 🇵🇪 was second with 10 votes.

Costa Rica 🇨🇷, Colombia 🇨🇴 have a total of 8 votes.

I will be posting more details about each country from the poll. I will also include information about coffee from these countries in Latin America. Contact me if you have any questions!

VAT already included in price. This applies only to EU countries. Dismiss