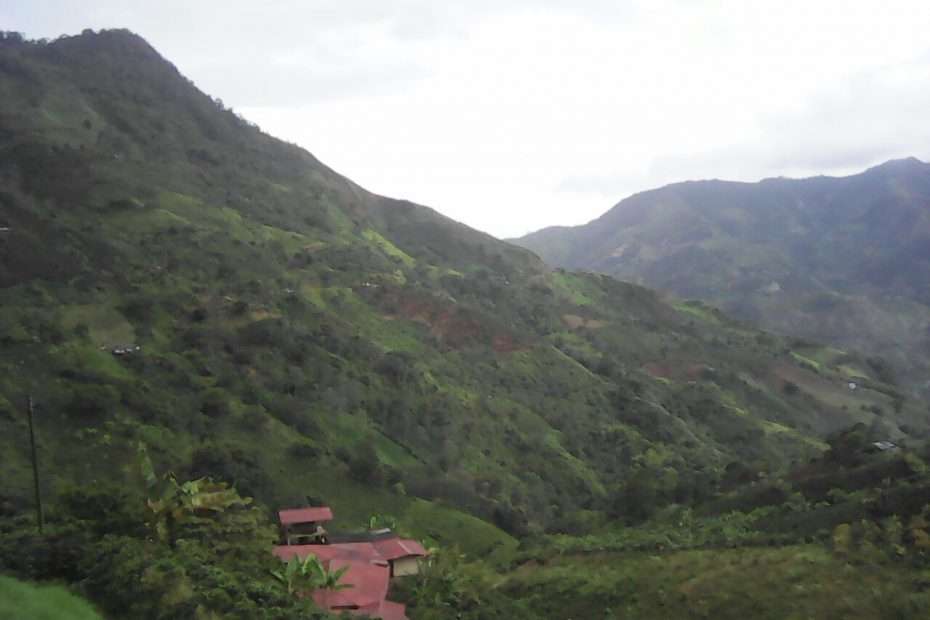 Many have described Guatemalan specialty coffee as a unique product, and this is due to its ecological diversity. His country has 300 micro climates between valleys, lakes, volcanoes and much more, due to the minerals in its soils, the proximity to the oceans and the pattern of annual rains, and including the height of the coffee plantations that are located above Of the 1,300 meters above sea level, they give a host of benefits and properties that make the characteristics of these crops difficult to overcome, thus giving one of the main sources of income for the nation.

Guatemala is a Latin American Specialty coffee in terms of its products since it is one of the main producers in the world, and one of the star suppliers for Europe and Japan. They are all Arabica seeds, but given the variety of characteristics in their environment, they can generate a multitude of aromas, acidity, fragrances, flavor and body typical of Guatemala.

The origin of this incredible product was by Frailes Dominios during the Spanish conquest between 1750-1760. It was only in the hands of monks for years, until they were cultivated in the gardens of convents in Antigua Guatemala today. After the 1733 earthquake, some plantations were taken to present-day Guatemala City.

In the struggle for independence, the population was divided into 2 political movements and once Mariano Gálvez won, the arrival of Europeans who developed coffee, specifically the Germans, gave them farmland and a good stay, having an industry developed in 1850 and 1860 with an exponential growth of plantations, with important crops on the south coast.

In 1915 Guatemalan specialty coffee received the award for the Best Coffee in the world, obtaining the attention of the international community and the recognition of years of care and special attention to these golden beans so enjoyed by all.