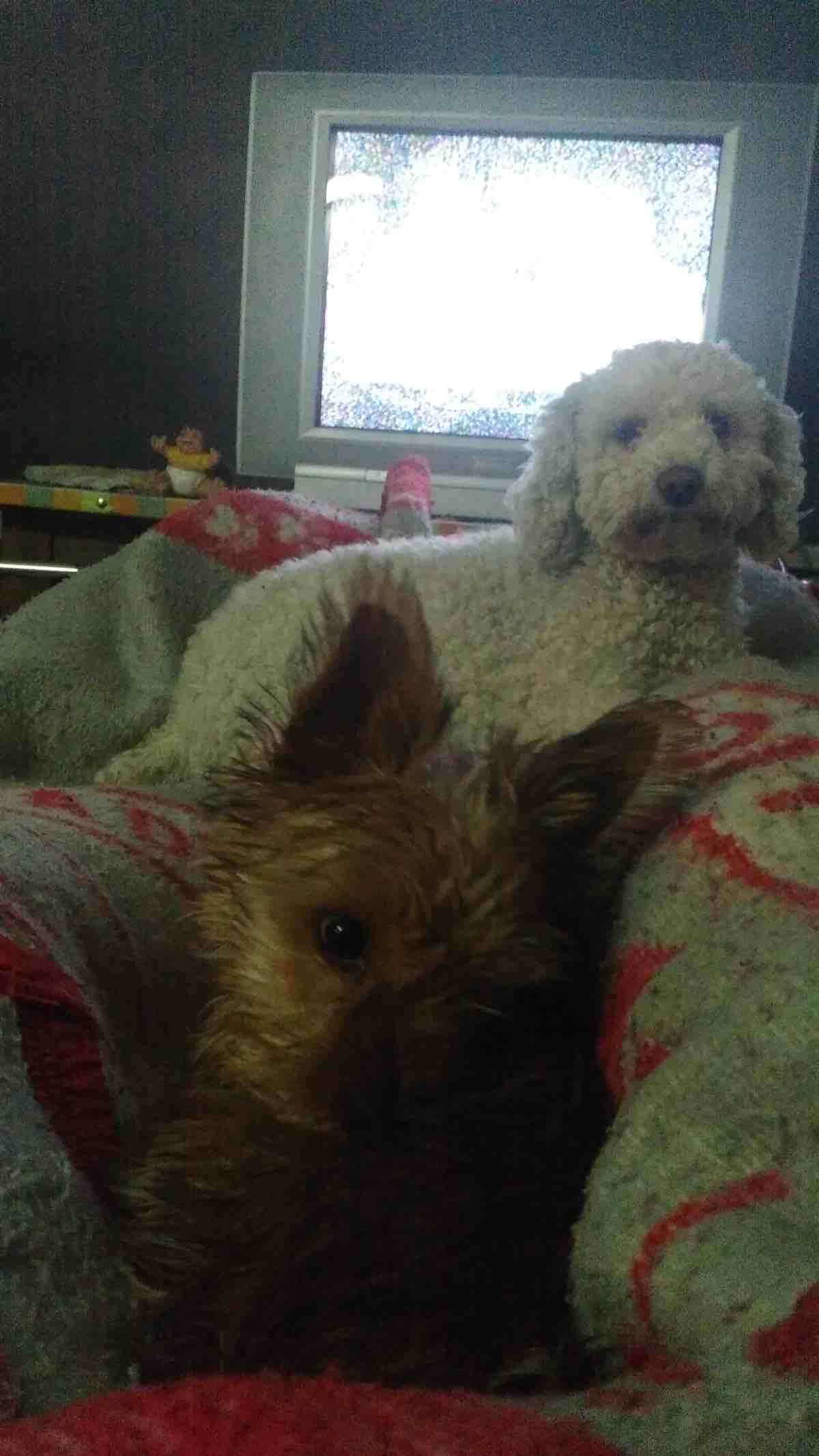 The reason for my visit to La Paz, Bolivia was to meet part of my family from my father’s side. I grew up with my Dominican family in the Caribbean with different traditions from those of Bolivia. This includes the way of speaking Spanish, accent, traditions, type of food.

Since I did not grow up with my Bolivian family and did not get to know them until about seven years ago, I had no idea of ​​the Bolivian way of life. I only had a general and often wrong idea of ​​Bolivian traditions. Like most people, we always assume and let ourselves be carried away by stereotypes to form an opinion of a country or culture. Almost everyone I mentioned that I was going to Bolivia made fun of them and told me “to look for what!?, To see indigenous women?”. I never shared this way of thinking.

To learn about a culture or country, in my opinion, you have to live or visit that country. Not only visiting as a tourist but also getting involved in the daily life of that country. This is what I did. Upon my arrival in La Paz I met my sister, uncle, niece and cousins ​​for the first time in my life. I had only seen them in photos and in photos from when they were very young. It was one of the moments that I will never forget. My father, since he left Bolivia, never returned. This was a great feeling for everyone that I went to visit without knowing anyone. Communication was very good with very different accents in Spanish but without any problems.

The first impression of La Paz was the height at which the El Alto airport is located and the way it feels the first few hours. This airport has an altitude of over 4,000 MASL and is the highest international airport in Latin America and the highest in the world after China. If you go to La Paz I recommend you train your lungs by doing various exercises at least a month in advance. The first two days I had a thirst that would not go away and my breath also took off just walking up the stairs one floor. After those days my body got used to it and I was able to walk around the city without any problem.

Going down from El Alto in La Paz where the airport is located you can see how high you are and you can see an endless number of houses built with brick since in this area it is much colder. I had never seen a relief like this: a city built high up and surrounded by mountains like the Illimani. From almost the entire city you can see the Illimani with its snowy tip and almost always decorated with beautiful clouds as if it were a crown. Only the first day I already felt that La Paz would be a city in Latin America where I would return.

From my first meal at my uncle Rolo’s house, I realized that potatoes are one of the main meals for Bolivians. In Bolivia there are thousands of potatoes varieties available which grow in the country. To start, I ate a tremendous soup that looked like a Bolivian sancocho style with a different seasoning. After the soup we ate a good meat with more potatoes and corn. Food in Bolivia varies depending on the department (province / city) you live in.

During this trip I met my Bolivian family and I also learned a lot about the culture in La Paz which I realized that it varies a lot, for example those who live in Santa Cruz. The people of La Paz seem reserved and calm than those of Santa Cruz. I do not know if this is due to the weather since in Santa Cruz it is like being in the Dominican Republic where it is always sunny and temperatures over 80F degrees. Until this date I have not visited another city like La Paz with so much history, culture and above all the rich architecture built on these mountains is something that still amazes me.

If you plan to visit La Paz Bolivia or any questions or comments please contact me.