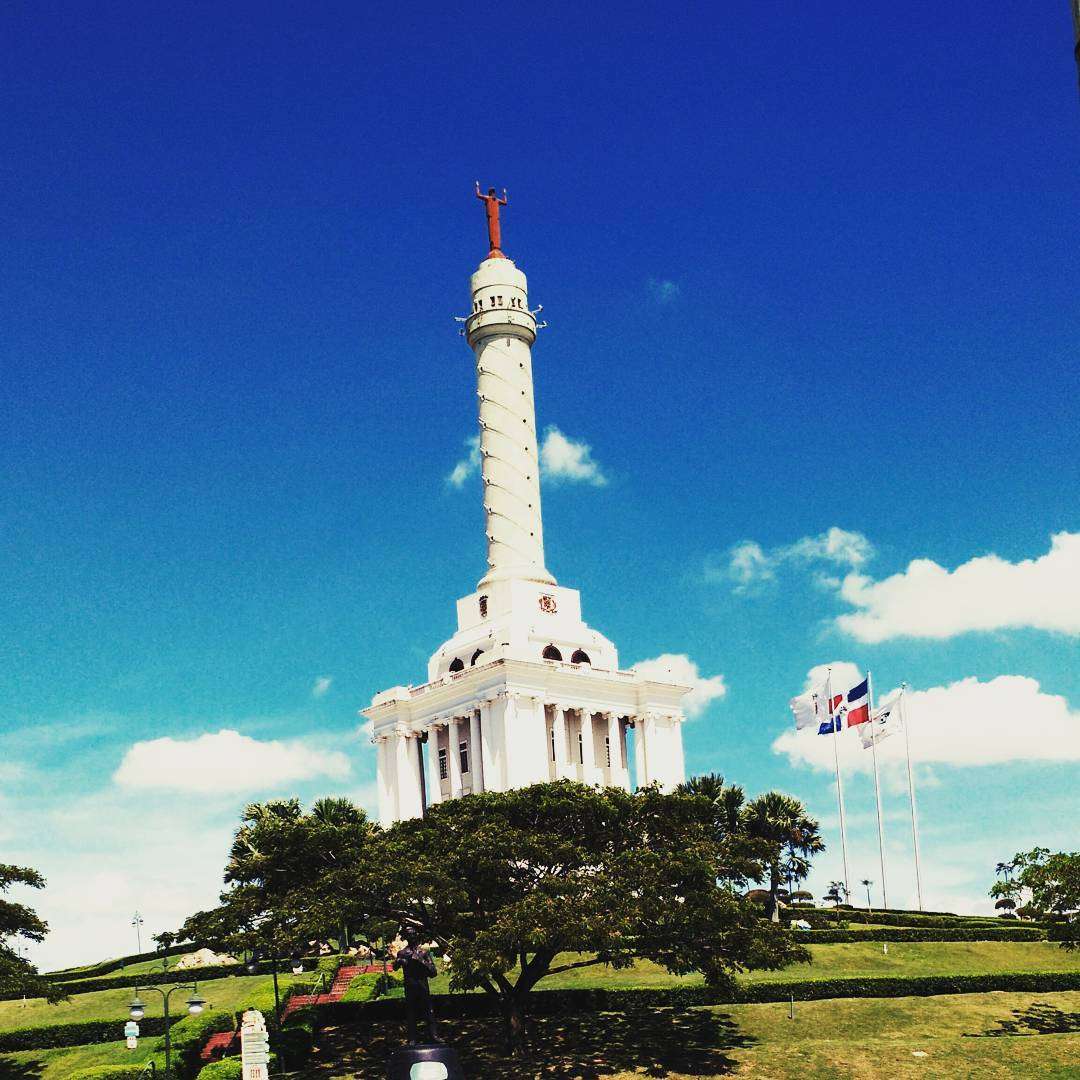 The island of Hispaniola is split into two parts, Haiti to the west and Dominican Republic to the east. The population of the eastern half of the half, the Spanish-speaking half, is nearly 11 million, and the land area is just under 19,000 square miles. Other than Dominican coffee history there are an abundance of economic opportunities in the Dominican Republic. The country today boasts the largest economy in the entire Caribbean. It was here that Christopher Columbus landed in December 1492, encountering the Taino people, who had called the island home since the 600s.

Cuba and Puerto Rico are close by, and to the northwest, swim or fly far enough, you will eventually run into Florida. This is an island nation that is proud of its bustling economy but also recognized worldwide for its idyllic beach scenes that draw in sunbathers and vacationers looking to slow down and enjoy life as it comes.

Climate in The Dominican Republic

The climate is decidedly tropical in Dominican Republic, tropical cyclones hitting the country every couple of years, the majority along the southern coast. From November to January, the west season brings torrential rainfalls, and in the mountainous areas, cold temperatures are possible. Across most of the landscape, though, warm, humid air is the norm. Constanza Valley, Los Haitises National park, the Caribbean Coastal Plain, these are the landscapes you are likely to see printed on a postcard and sold in Santo Domigo.

If you want to see just what Dominican culture stands for, check out the National Palace in the capital. Governed by a strong, multi-party political system, Dominican Republic holds elections every two years and presidential elections every four years, a system that Americans will find familiar.

When the Dominican Republic, then a nation named for its capital as Santo Domino, declared its independence in 1821, unification of the island of Hispaniola was considered an important goal. By 1838, however, opinions had shifted, and Juan Pablo Duarte founded La Trinitaria, a secret society intended to declare an independent Santo Domingo without foreign assistance. This movement was successful, leading to a succession of leaders throughout the 19th century. In 1930 Rafael Trujillo came to power, ruling Santo Domingo autocratically until 1961, at which time Juan Bosch became the first democratically elected president of the island nation in more than three decades.

In the mountainous regions of Dominican Republic, arabica coffee dominates the coffee industry, which is based mainly in the highland regions of the island. First introduced to the island in 1715, coffee is today the cropped favored by farmers throughout the country.