High grown coffee from Idma region located in Cusco, Peru. Dog from this coffee farm with a river running between it and is super steep as you can see in the video. I kept sliding all the time! You can see the water coming from higher in the mountain.

In Alto Canelon coffee farm in La Convencion province of Cusco. Farm is located at an elevation of about 2,300 meters above sea level. This classifies its coffee as a hight grown coffee. Learn more about Peruvian coffee and culture at this link. More dog coffee farm pictures coming soon.

If you like to try and code with coffee from this Peruvian farm you can grab it using this link. 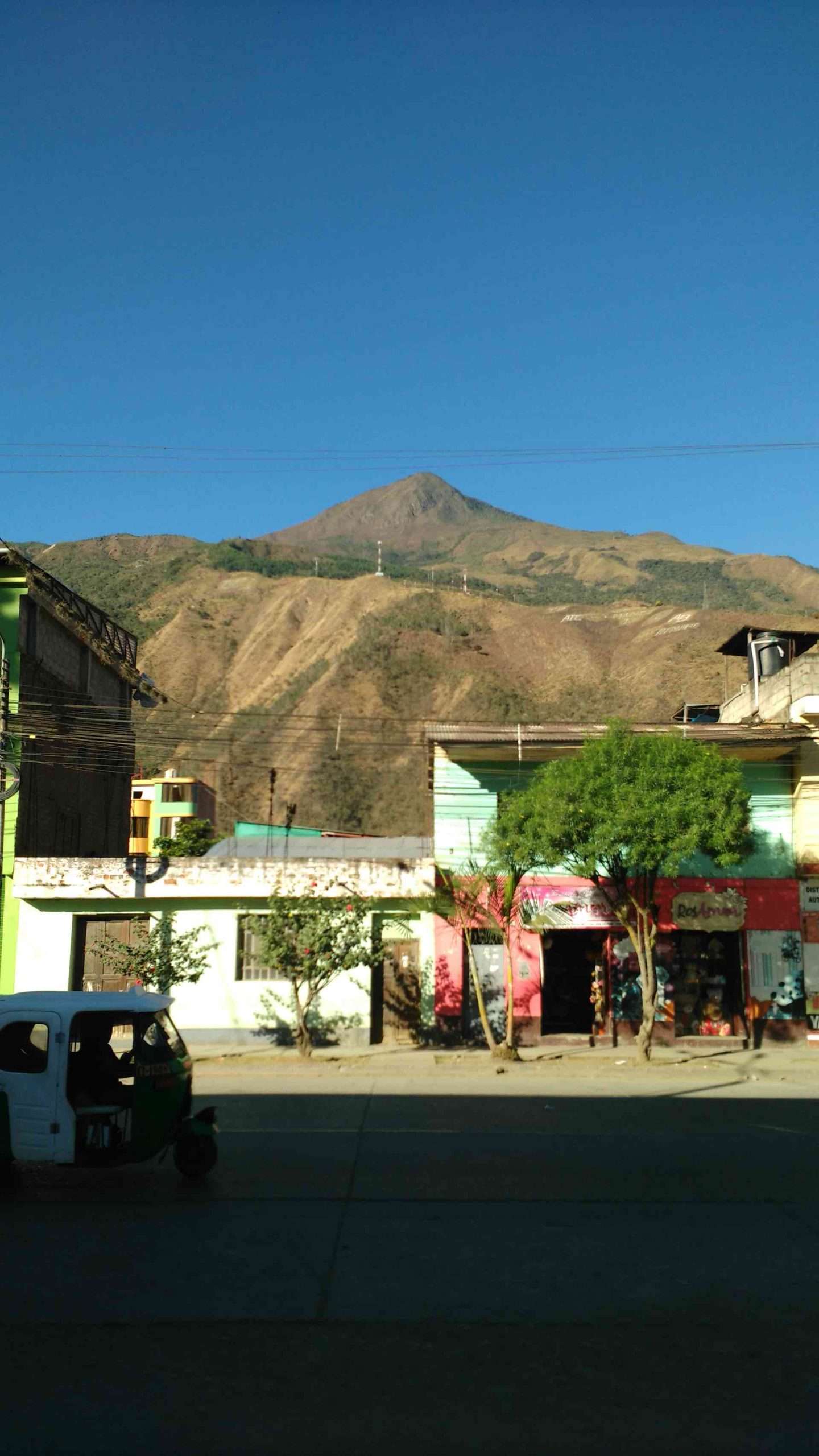 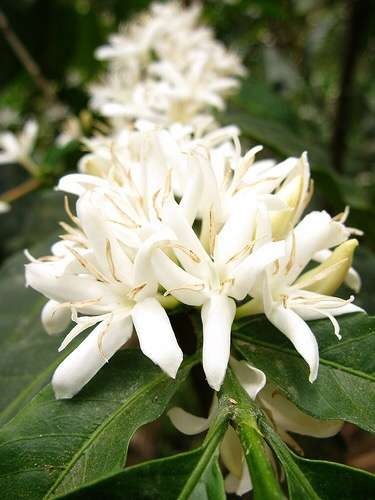 Diego is a coffee farm kid living at Idma coffee region of La Convencion. He is not a coffee farm worker. Diego likes photography and was very curious about my camera. This coffee farm is full of Typica coffee plants. Surrounded by a river this farm has very steep slopes which makes it very slippery to walk around.

If you like to try coffee from this farm in Peru go to this link Peruvian Coffee to place an order. 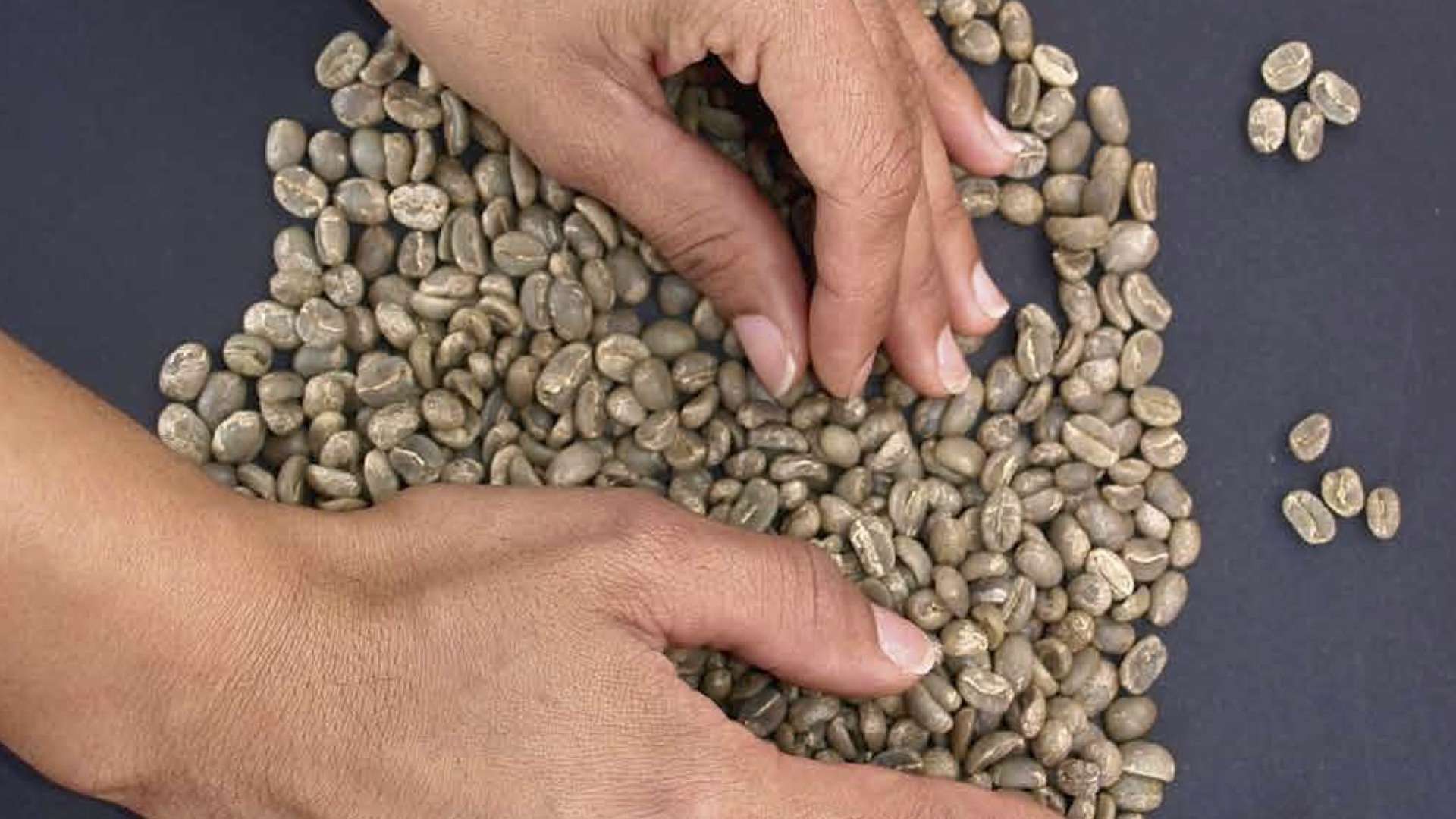 We are getting these coffee beans ready to roast  at Kaffee 3 Granos! Spent a few hours manually sorting coffee beans and unloading selected ones in the threshing machine for milling. These beans come from small farms around Quillabamba. Tomorrow we are roasting a ‘blend’ of all these coffee beans. 100% Arabica beans. Mainly Typica, Caturra and Catimor. 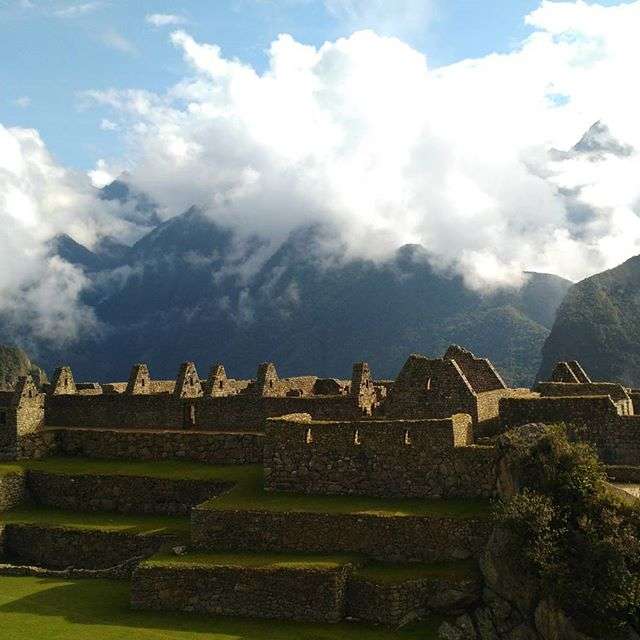 These are the pictures from Cusco to Machu Picchu in Peru.

While brewing coffee at home I put these pictures experiences together.