According to Wikipedia, Fernando Botero Angulo (born 19 April 1932) is a Colombian figurative artist and sculptor. Born in Medellín, his signature style, also known as “Boterismo”, depicts people and figures in large, exaggerated volume, which can represent political criticism or humor, depending on the piece. He is considered the most recognized and quoted living artist from Latin America and his art can be found in highly visible places around the world, such as Park Avenue in New York City and the Champs-Élysées in Paris. 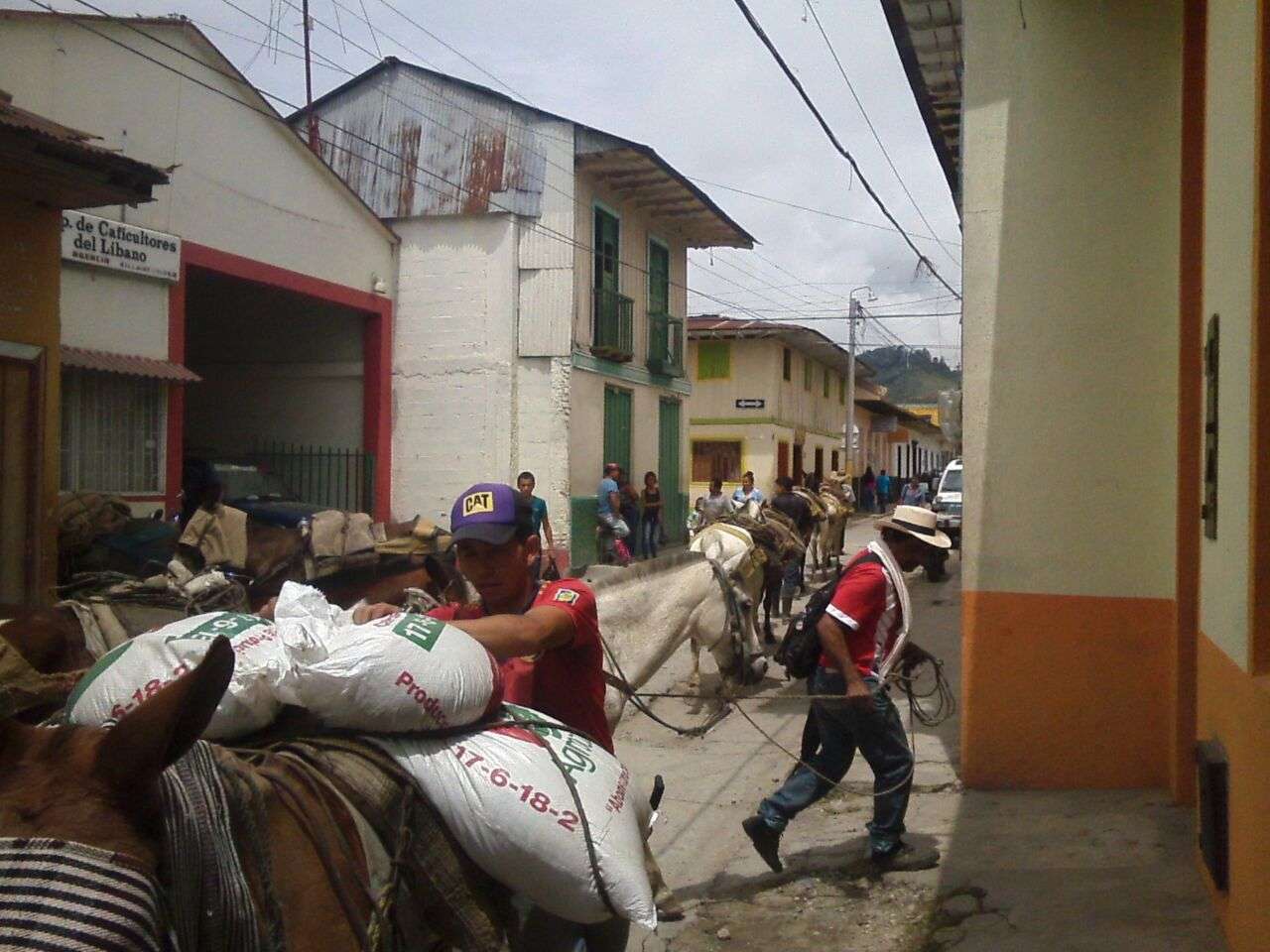 Colombia covers approximately 440,000 square miles in South America, lush land known for the abundance of life that it has sprung forth over the centuries. This is a country where idyllic landscapes are the rule and not the exception, a place where wonders thrive. The population is nearing 50 million, a milestone that will probably be hit within the next few years. Located in the northern part of the content, this is a country with a tropical climate, a major factor in the wildly successful tourism industry. Presenting in turns unbeatable relaxation and story-worthy adventure, Colombia is rich with history and personality, standing out among potential travel locales around the world. Colombian coffee is one of the top coffees in the world.

Mountainous, Colombia is home to the Andes, which are widely regarded for their beauty and for their high altitude. There are, however, a wide range of climate zones in Colombia, including tropical rain forests, savannas, steppes, and deserts as well. Whatever you are looking for, you can find it in Colombia, home to landscapes that have been made famous for their inclusion on postcards and computer wallpaper collections. Imagine diving in and being able to say, “I was really there, that place people like to stare at in pictures, I really visited it.” This is the experience of seeing Colombia for yourself.

With the third-highest coffee production in the world and the second-highest in South America, Colombia is known for exporting a huge volume of mild and well-balanced beans. Coffee in Colombia dates back all the way to the 18th century, when a Jesuit priest named José Gumilla recorded its presence along the Orinoco River. In the many years since, the industry has turned into a thriving one, famous for quality as well as for quantity. When coffee is said to be from Colombia, the implication is clear: this is coffee that you can expect to be full of flavor and personality.

The oldest archaeological sites in Colombia date back more than 10,000 years, and because of Colombia’s northern position, it was commonly used as a sort of bridge between North America and the Amazon. It was Alonso de Ojeda, who had been a part of Christopher Columbus’s crew, who first explored the area on behalf of Spain, and the town of Santa María la Antigua del Darién was founded in 1510, the first operational town not only in present-day Colombia but in all of South America. Colombia has been independent from Spain in one form or another since 1811. Throughout the 21st century thus far, Colombia has taken a leading role in trying to solve South American political problems, including the crisis in Venezuela. All this history serves to make Colombia that much more captivating to those who take the time to see the country and take in its culture.

From the coffee to the sunshine to the people and Colombian coffee history that make Colombia what it is, there is never any shortage of things to do or fun to take in when you are in the country.

VAT already included in price. This applies only to EU countries. Dismiss