History of Peru and Civilizations 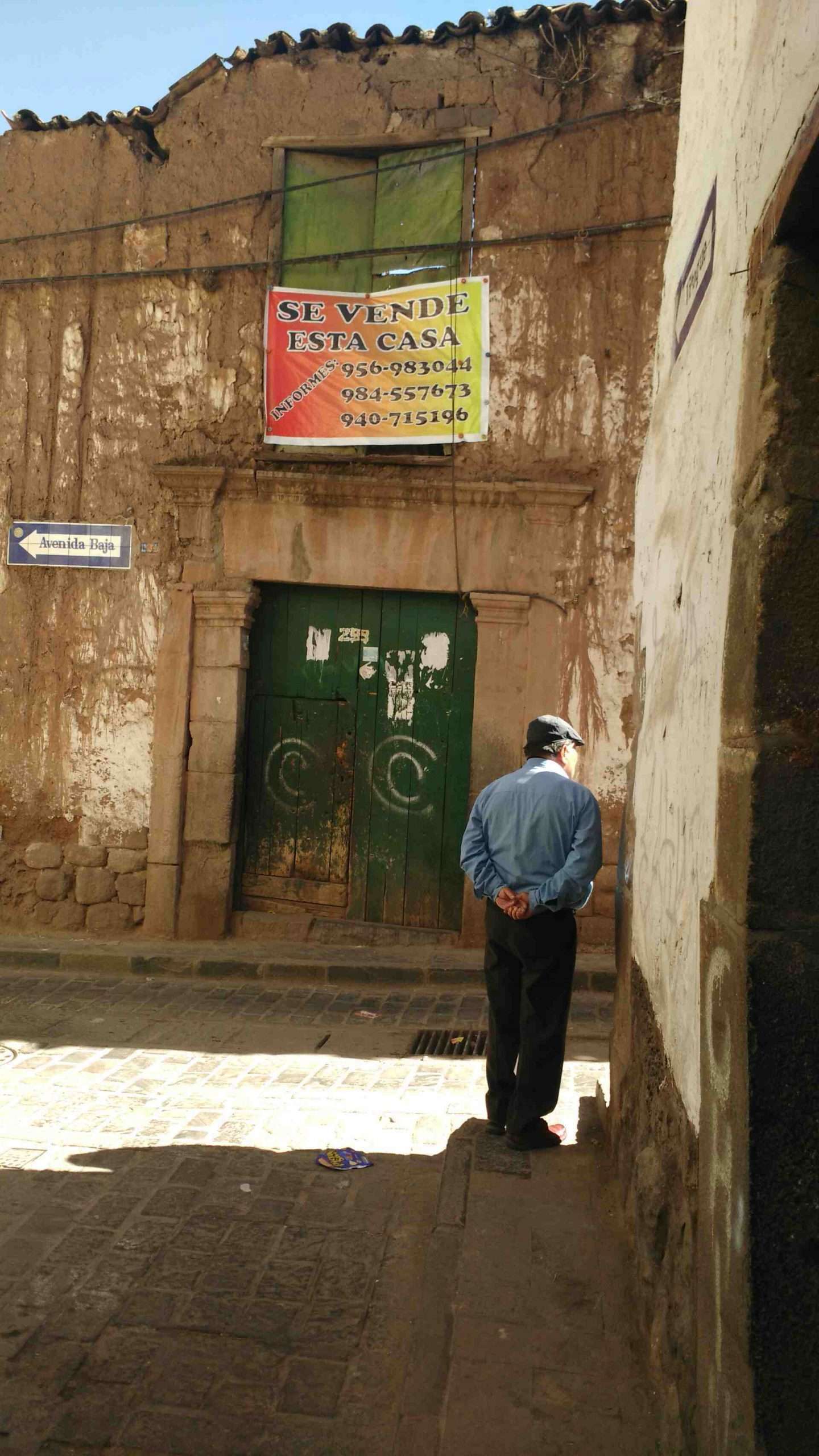 The Republic of Peru is a country in western South America. This country is the origin of the Norte Chico civilization and the Cradle of the Inca Empire. Peru shares its northern border with Ecuador and Colombia to the eastern border with Brazil. The southwestern border is with Chile and Bolivia. The Pacific Ocean is present on the western side of Peru. The history of Peru is very interesting I hope you like reading this article.

Peru gave rise to many cultural and ethnic tribes, making it a very historical site. The history of Peru dates back thousands of years. There seems to be no written evidence of the early civilization. Archaeological sites are present throughout the country. These archeological sites gave evidence of the early civilization in Peru. Evidences found from caves of Toquepala, Chivateros, Paijan, Lauricocha, Junin, Telarmachay, and Piquimachay (Ayacucho). Show that hunters from the surrounding area of Peru started gathering around the coast. They started living and building their settlements. After settlement, they expanded as different tribes that emerged from them. Those tribes from the coastal areas extended and moved to regions of the country. Tribal expansion caused cultural development to take place in the realms of Peru.

This country has different natural regions. These regional sites range from coastal line to top of the mountains and from deserts to the heavily dense rain forest. The coastal line of Peru consists mainly of an arid-type desert. The only freshwater source for the first tribes settled in between these mountains and coasts was water from the glacier’s ice flowing downstream.

Toquepala, Chivateros, Paijan, Lauricocha, Junin, Telarmachay, and Piquimahay caves have revealed antiquities dating from 10000-9000 BC. These antiques include hunting tools and utensils. These pieces of evidence prove the presence of human beings in the pre-Columbian era in Peru. These people settled around the coastal line and highlands regions in Peru.

From 1800 to 1300 BC, people settled in this area changed their lifestyles. They transitioned from a nomadic lifestyle to one of agriculture and livestock ownership. It took approximately three thousand years for a lifestyle change. Their main farming crops were corn and cotton, and livestock included Llama, Guinea Pig, and Alpaca. During this era, people attached themself to the spinning of cotton and wool, pottery, basketry, and knitting. Civilizations also brought advancement in the metallurgy of gold and silver. These activities formed the simple cotton textiles business, and the very first urban community of America emerged on the coast of Caral nearly in 2500 BC. These business activities and settlements led to the foundation of the very first American City.

The Norte Chico ruins were thought to be one of the cradles of civilization. Norte Chico is made up of 30 terraced structures that look like pyramids and end in a flat roof.

From 1000-200 BC, the Cupisnique culture flourished in the Andean and coastal areas, followed by the Chavín civilization in Peru. Chavin De Huantar is their religious place. At the onset of Christianity, these cultures fell including:

From 500-1000 AD Inca Empire was expanding slowly and gradually. The Inca emperor took over most of the cultures and added them to the Inca Empire by force.

At the start of the 16th century, the Incas launched monarchical expansion by Pachacuti, emperor of pre-Columbian America. The dynasty became extremely strong and occupied the main parts of Peru, some parts of Ecuador, Colombia, Chile, Bolivia, and the Amazon Forest under the regime, Topa Inca Yupangui and his son.

The beginning of the empire was from the Cusco, so it became capital. They have Quechua as their official language. Tawantinsuyu was the word that referred to the administrator. Within the Capital Sacsayhuman, they built a royal state. The Emperor was the God of the Sun. The leader has to set all the laws, religious rituals, beliefs, and everyday lifestyles from the Cusco. Empires formed the policy of intermarriage of the Inca empire rulers with small kingdoms leads to peaceful conquest.

In 1524 Huayan Capac of Incas died from smallpox. After the death of Huayan Capac, the Inca Empire broke into two states. Huascar and Atahualpa became rulers of one state, while Emperor’s Son ruled the other.

Civil war broke out in the 1530s. People of the occupied areas had to offer labor for the capital, and the royal city was the cause for the outbreak of civil war.  The Civil war led to in Invasion of Spain in Peru.

In the early 1600s, the catholic campaign started in Peru, resulting in all the rites and religious beliefs to Christian veneer. Habsburg dynasty replaces the Bourbons in Europe during the Spanish succession war from 1700-13.

In 1759 Charles III left the throne of Spain and started trade in Peru with the world. From 1780-1781 economic conditions of Peru became so worse. These economic conditions gave rise to a rebellion moment, led by Tupac Amaru II. Later he was defeated and killed for this action.

The degradation of royal powers was already in progress. Napoleon Bonaparte entered this area for invasion in 1808 and succeeded King Ferdinand VII.

In 1812 Creole rebellion of Huánuco fired up. The Cuzco rebellion raged on from 1814-16. These rebellions resulted in favor of liberal principles from the Cadiz constitution of 1812. Besides this rebellion, most of Peru remained under the control of Spain.

“… From this moment on, Peru is free and independent, by the general will of the people and the justice of its cause that God defends. Long live the homeland! Long live freedom! Long live our independence!“

August 1821, San Martín received the title of Protector of Peruvian Freedom. Three years after Peru’s independence the Spanish were expelled from the country after the battles of Ayacucho and Junín. Peru’s first elected president did not take office until 1827.